Did you know that this hotel was once a café? My wife Aaltje and I took over in 1881. My wife loved to cook and would often cook for our artist residents 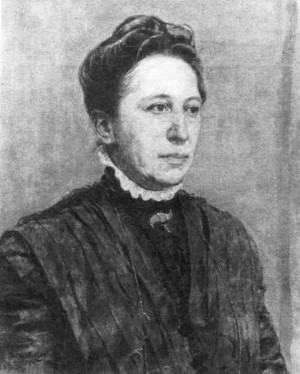 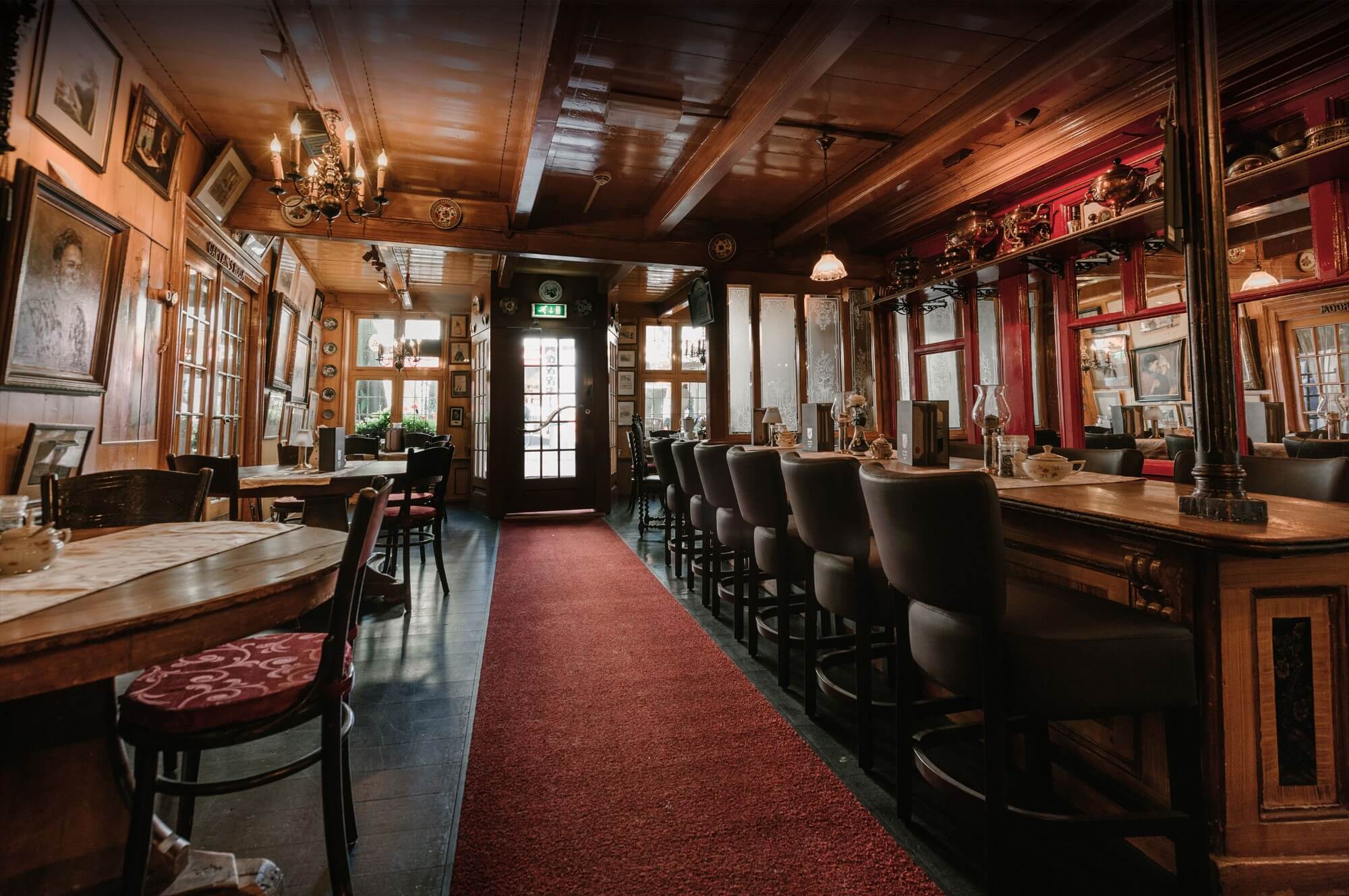 Keep your eyes peeled while enjoying a cup of coffee with apple pie or a nutritious lunch. Of course you can also dine in the Herberg, the atmosphere is even cosier when it is slightly darker outside. Grab a drink, be welcome in the De Herberg and don't forget to try Spaander's prize-winning meatballs!

Hotel Spaander originated in the Herberg, a municipal monument from 1854. In 1881 Leendert Spaander started a tavern/inn here. “I promise you a roof over your head, a warm bed and a nutritious meal”, Leendert announced with great verve.

More than 1400 artists and performers have visited Spaander. Many of them paid the bill with a painting, gave a painting as a thank you or paid an outstanding (drink) bill with a drawing on the wall. 3 of his daughters are also married to an artist. In De Herberg you can admire various paintings by sons-in-law Georg Hering, Wilm Wouters and Augustin Hanicotte.

The most impressive painting in De Herberg is surely “de Pul”. A rough fisherman, sitting on a chair, pipe in the mouth and a tough and penetrating look. The colour green in this painting, made by Georg Hering, is fantastic.

The Pub; a cosy hotel bar where we are proud of our musical past and present. Enjoy a good glass of wine or a nice glass of beer in a relaxed atmosphere, with or without a snack platter.

A place where the hotel guest can come into contact with local guests, exchange stories and experiences. In the background, in addition to Evergreens, you can of course hear The Cats, BZN, Jan Smit, Nick & Simon, 3JS. Did you know that Kees Tol used to be a bartender in the Pub van Spaander?

Open Mic Nights
Seasoned musicians Case Mayfield and Johan Burger started organizing "open mic nights" in October. These take place in our pub every second Friday evening of the month. Both novice and experienced singer-songwriters can get a stage here. The emphasis is on playing your own music. The organizers themselves played at large locations throughout the country. In the previous phase, they noticed how important it is to try out work for a smaller audience. At the same time, automatically attracting the attention of this is the highest achievable. 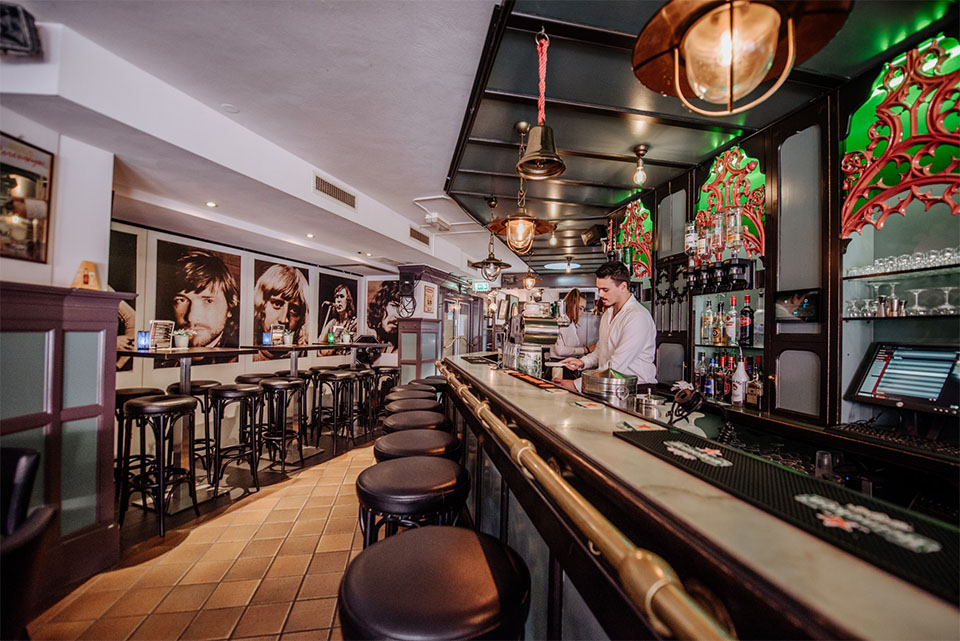 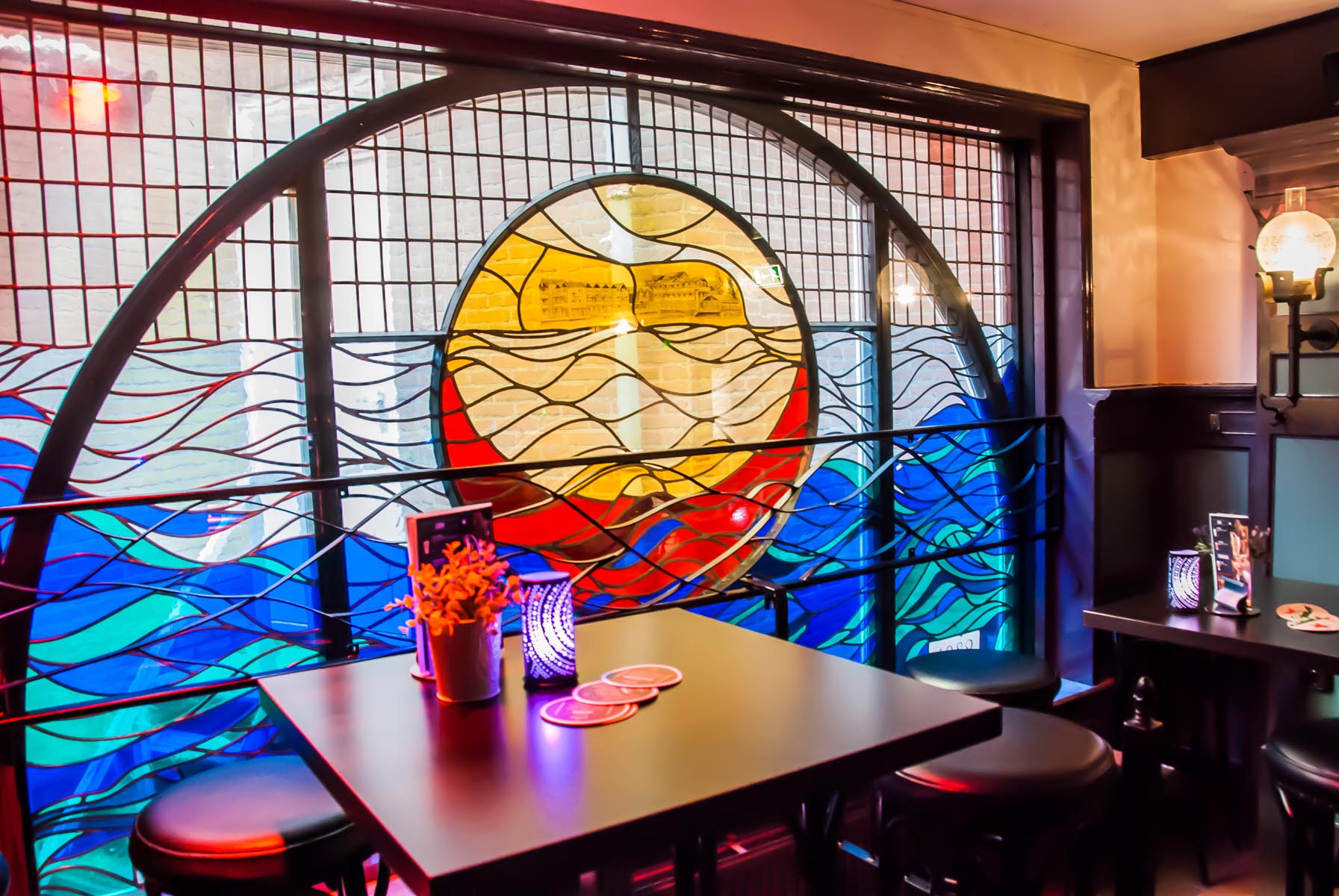 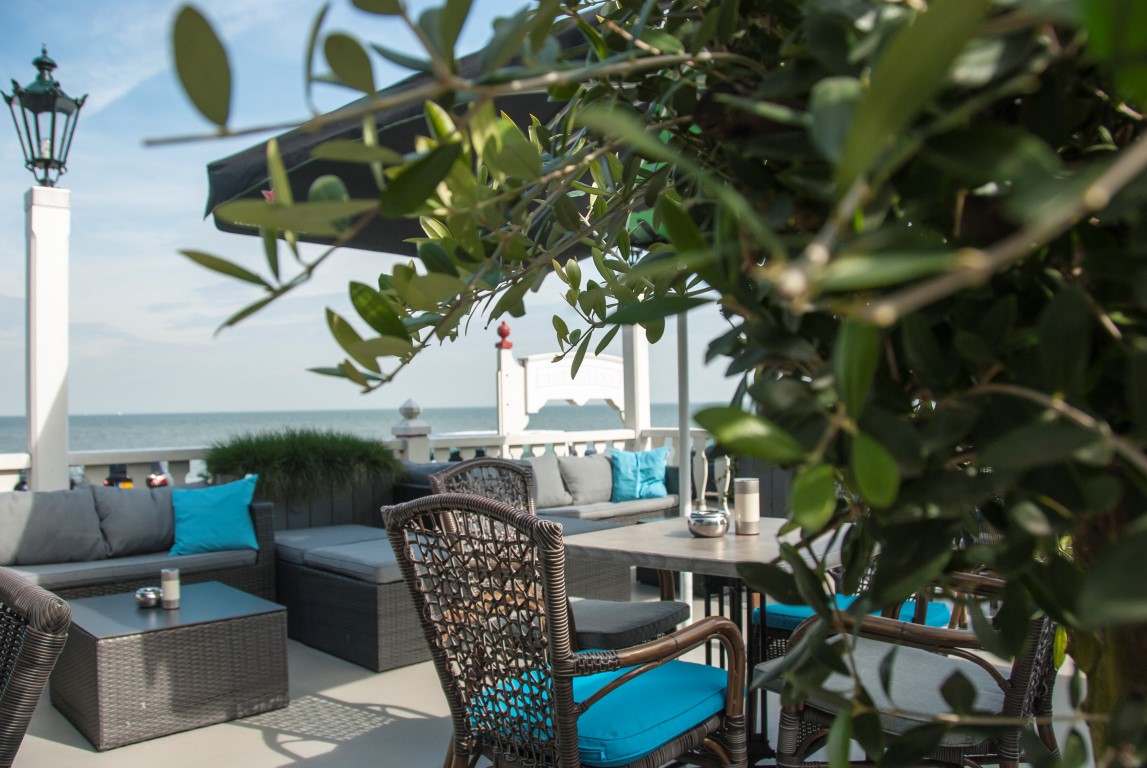 Seaview Terrace; perhaps the terrace with the most beautiful view in all of Volendam! Terrace overlooking the Gouwzee, the former Zuiderzee. It is and remains wonderful to see the different ships and boats sailing and the sound of the waves. You will certainly experience peace.

Terrace sea view is a popular lunch location for many of our hotel guests. Enjoy a fish palette with a good glass of chardonnay.

PS: In good weather, breakfast on this terrace is also possible of course!

Terrace on the Dike; terrace located directly on the world famous dike. People watching, while enjoying a snack and drink, who doesn't like that?

A place where you can also drink a cup of coffee, read the newspaper, but also a good glass of wine, whiskey or special beer can be enjoyed here.

In the evening a space where it is slightly quieter, perfect for playing games. There is also a TV here which can be turned on on request. 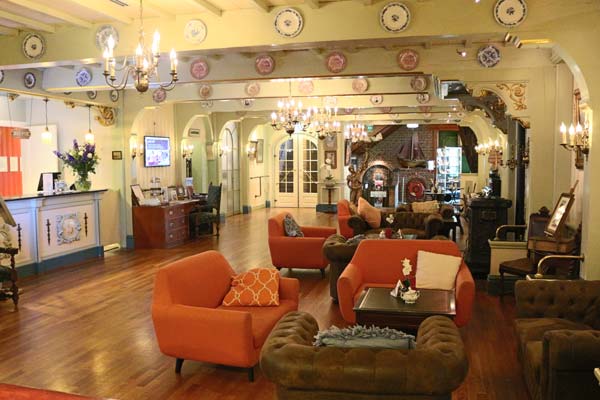 We are happy to listen to your wishes and take care of the entire organization for you. Our ambiance will certainly surprise your guests!

The Botterzaal has beautiful views over the Markermeer. This atmospheric room is ideal for business meetings and parties.

Until midway through the 20th century, the Captain's room was the living room for Family Spaander. With the beautiful design and original details, you can enjoy an intimate family dining or business lunch here.

The Klipperzaal, has been restored in a country style with beautiful fireplace and is very multifunctional. Due to the accessible decoration, this room is just as suitable for a business meeting as for a private party with family and friends.

This unique hall is fully furnished in an Old Dutch atmosphere combined with modern art. The entourage makes this room very popular for business dinners and party evenings.

The Schokland and Urkerzaal are located on the ground floor. These rooms are ideally suited for smaller meetings or as an extra sub-space. Both rooms are identical and can be switched if necessary.

In the teahouse, you can enjoy a delicious high tea. The High Tea is served in beautiful Brocante crockery and consists of an assortment of delicious teas with sweets and savoury delicacies, of course with a nod to the seasons.

Are you looking to arrange a family reunion, a birthday celebration or perhaps a business meeting? We have lots of options for you. Please contact us with your enquiry for a quote. 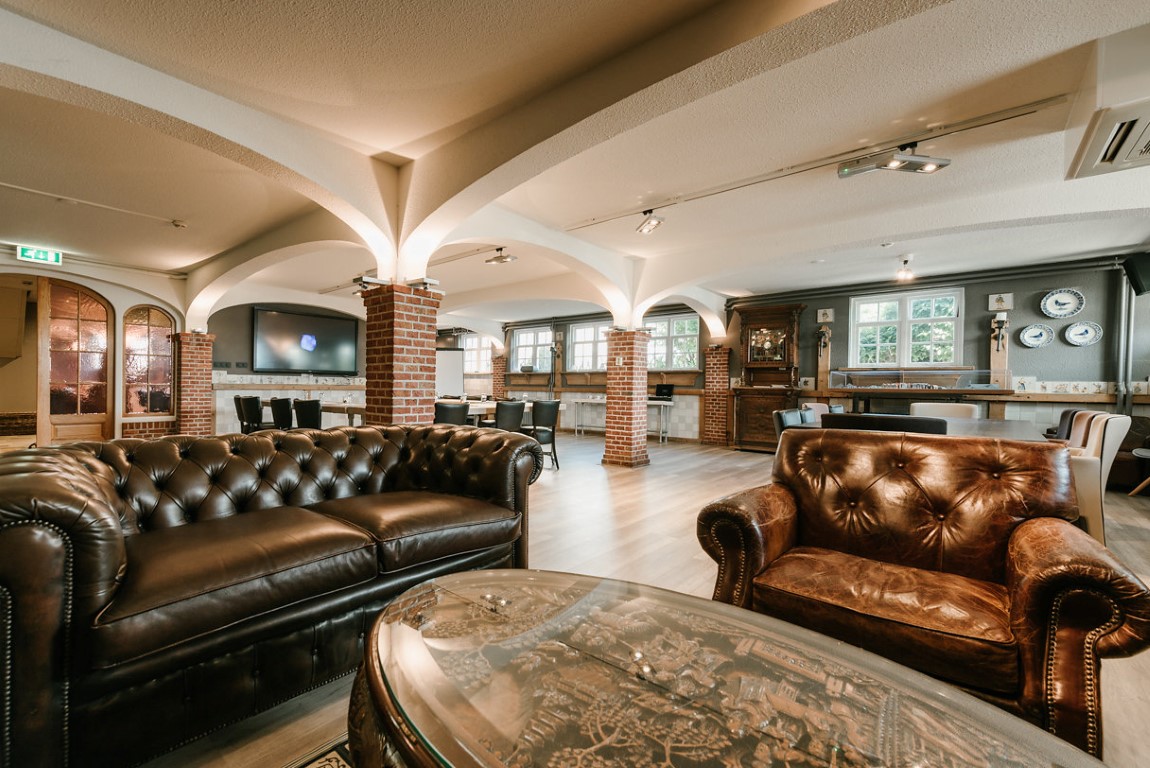 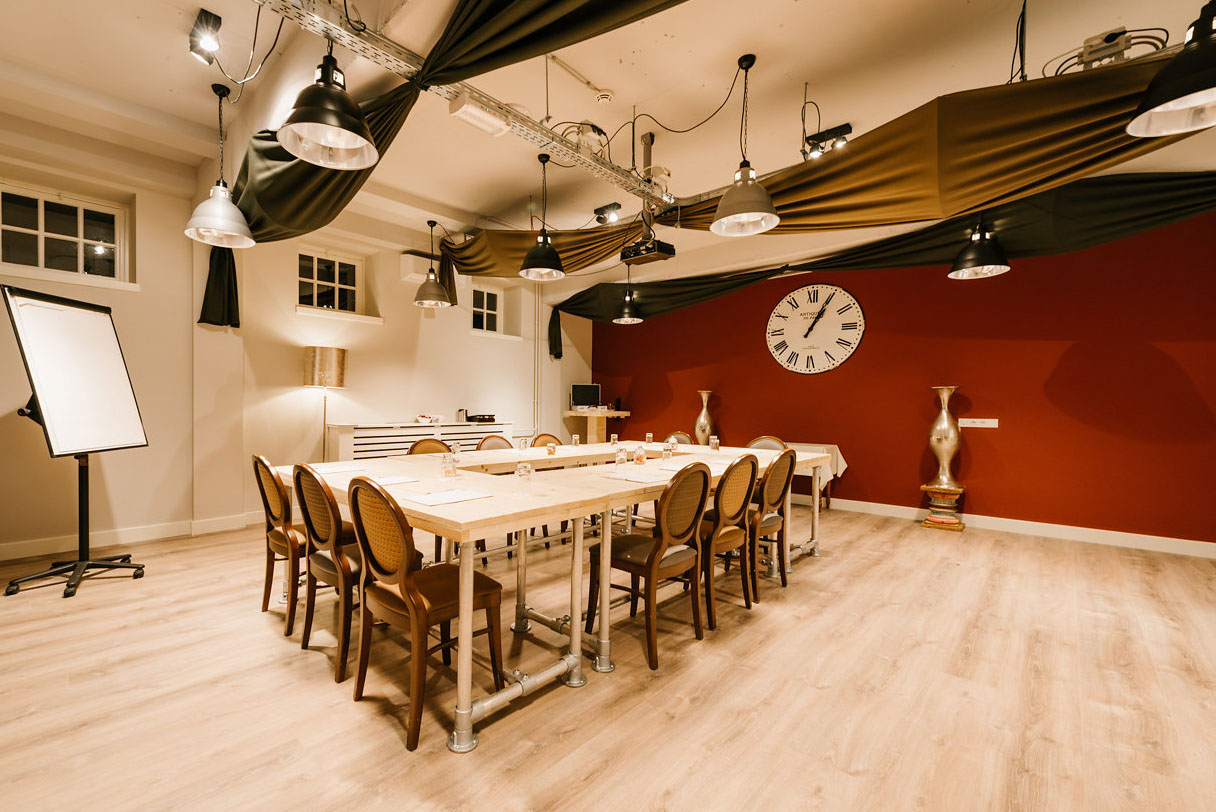 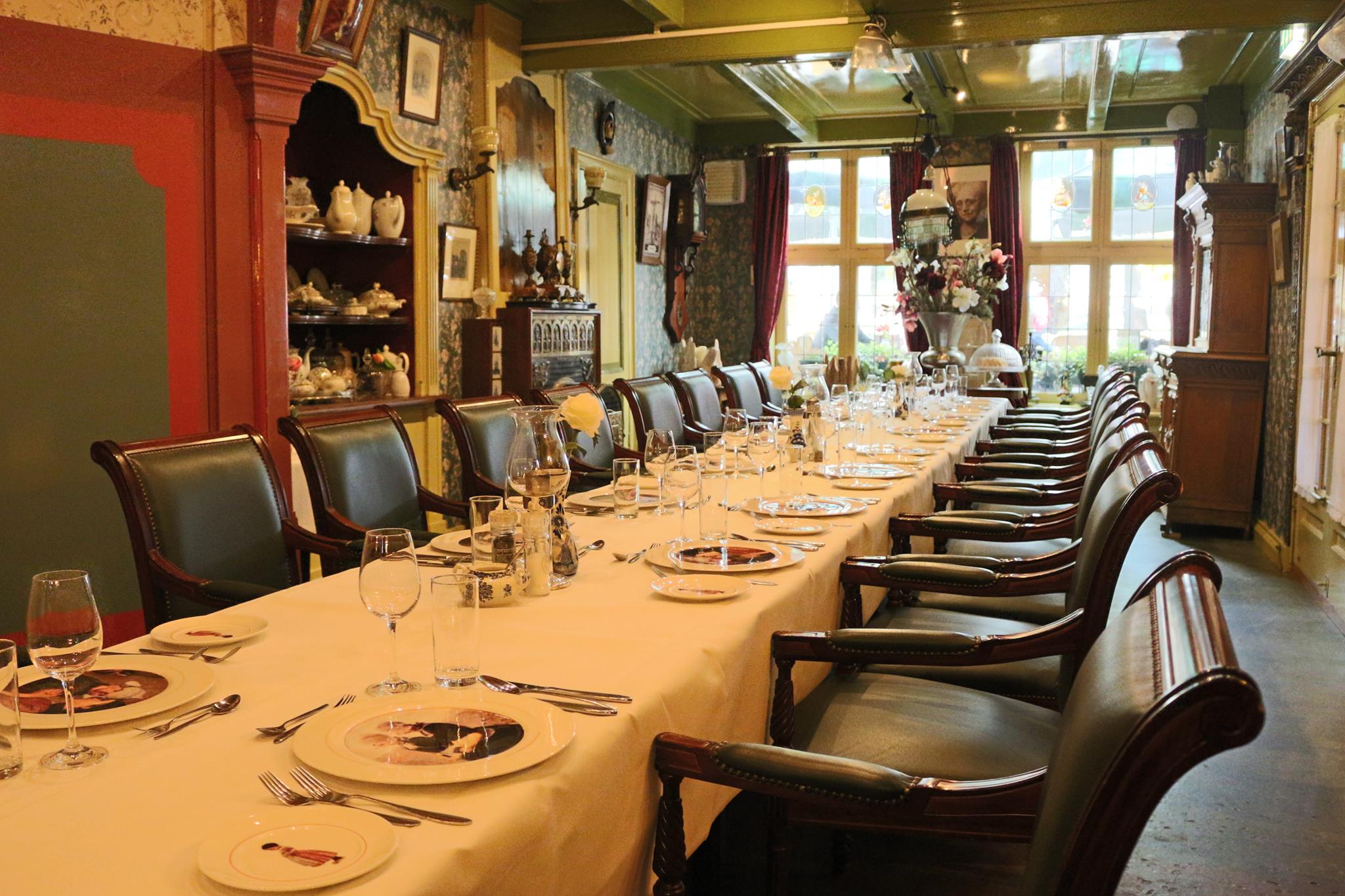 Ever since 1881 my wife and I have been offering lots of different services from leisure visits, dinners, parties and workshops to all of the guests that ever visited us. That is why we continue to offer great services for booking directly with us. 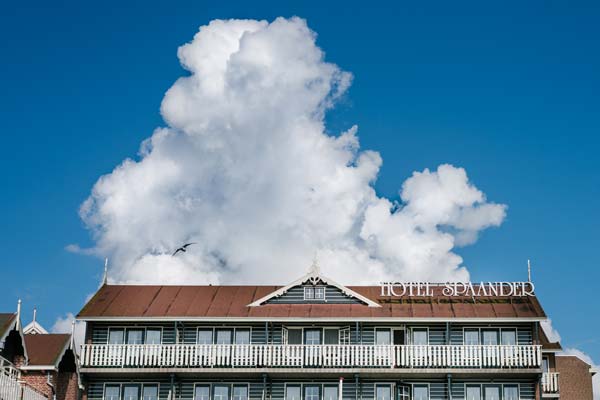 Free welcome drink to start your stay the Spaander way 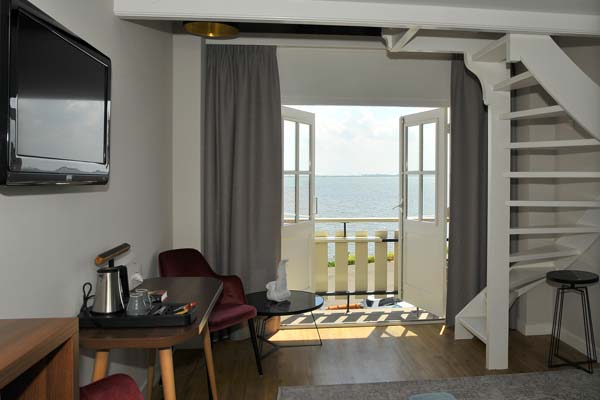